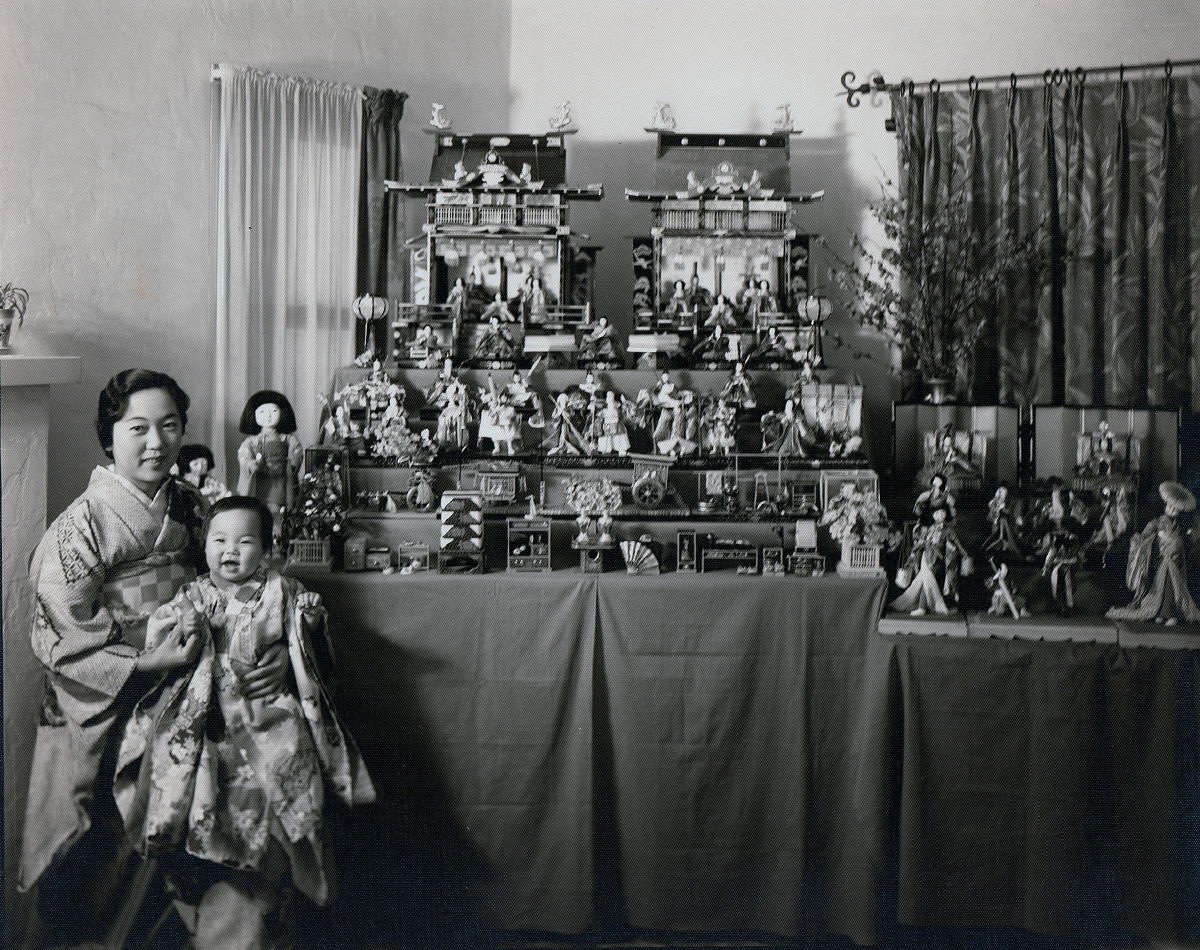 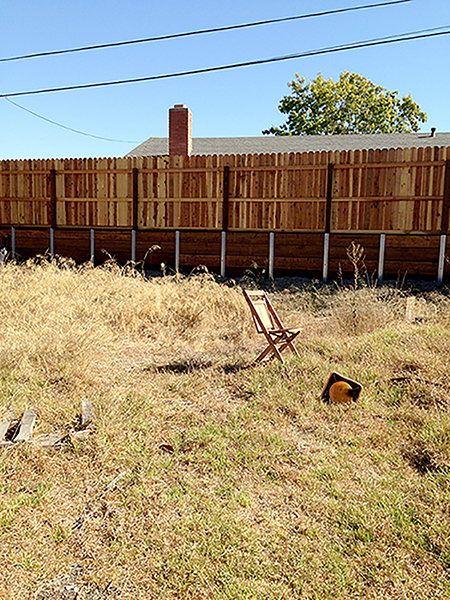 The Japanese American Cultural Center in Arroyo Grande was burned down by arsonists in 2011. Since the 1930s, the buildings that were tucked away on Cherry Avenue, amidst vegetable fields, served as a community gathering place for weddings, funerals, assemblies, school, sports. After the interment of the local Japanese Americans ended, the hall served as temporary shelter for former internees. 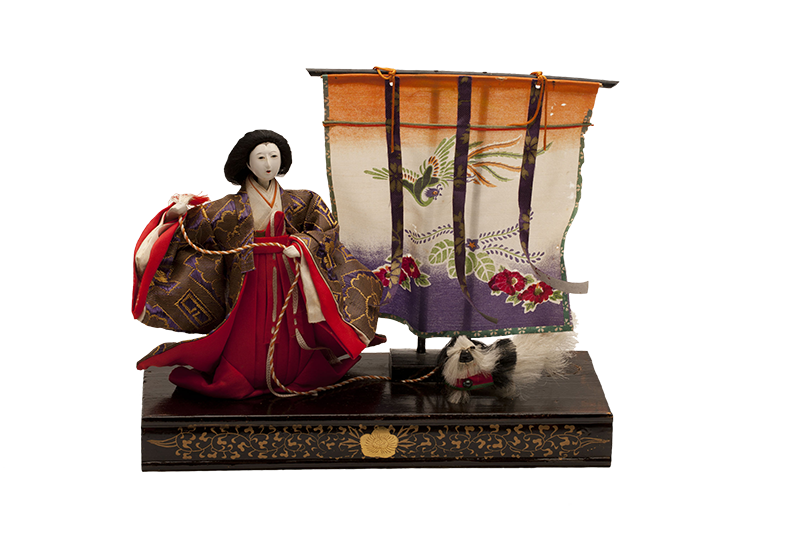 Barbara Kitasako celebrated her first birthday in 1941 with a display of Japanese Girls’ Day, or Hinamatsuri, dolls. When the Kitasako family was interned, like all internees, they could only bring what they could carry and left the dolls with a friend. When they finally returned home, a friend returned the dolls. As an expression of gratitude, Barbara’s mother gave one set of the dolls to their friend. Barbara has the remaining set. 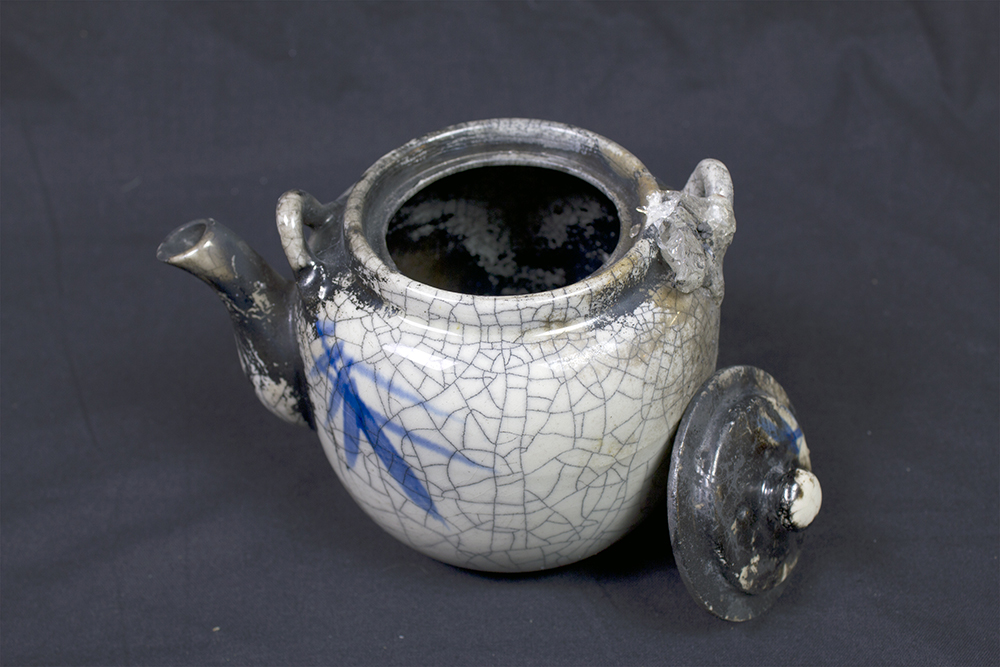 Few objects remain that recall pre-war memories associated with the site: An old wooden folding chair, marked with kanji characters, pointed to the gatherings that once took place to celebrate life and mourn death. A charred teapot, lifted from the ruins of the recent fire, hinted at the families that never returned from the internment camps to reclaim their former lives. Many of these objects can be viewed in the Re/Co online archive. One such object, a small desk, with “Jimmy” inscribed by a child’s hand, evokes the Japanese language classes that were a Saturday ritual. A 1930s photograph of a Japanese American baseball team recalls the effort of a community to become American. These few objects are given meaning through the collective acts of storytelling by Japanese American elders.

Margaret Ikeda found this teapot in the rubble after Japanese Cultural Center was burnt down in 2011. The teapot might have been stored there by a family who went to camps and never returned.

Objects of Memory: Oral histories from various Japanese American families testify to the loss of their livelihoods, their possessions, and their homes. Many families also destroyed any objects that were Japanese, fearful of being associated with the Japanese empire with whom we were at war.