Dancing, music, and joy were at the forefront of our stories. Read through a few examples of how our stories centered joy.

Way to Heaven
In 1929, Hilario “Larry” Ped, only seventeen years old, came with his uncles to the U.S. to look for work. At one point, they were picking peas in Pismo, living in labor camps that housed dozens of Filipino men who, like Larry, were migrant laborers. While Pismo was notorious for gambling and prostitution, Larry was a devout Christian and member of the religious organization, Filipino Federation of America. He thus refrained from these “vices” and from smoking and drinking. In the late 1940s, Larry obtained farmland, married, had three children, and eventually purchased a home in Oceano. He was especially successful growing Kentucky Wonder green beans. As his eldest daughter Nina recalled, their home was always filled with music. Larry played the violin and had a band that performed around town. He acquired a large repertoire of music from the 1930s. 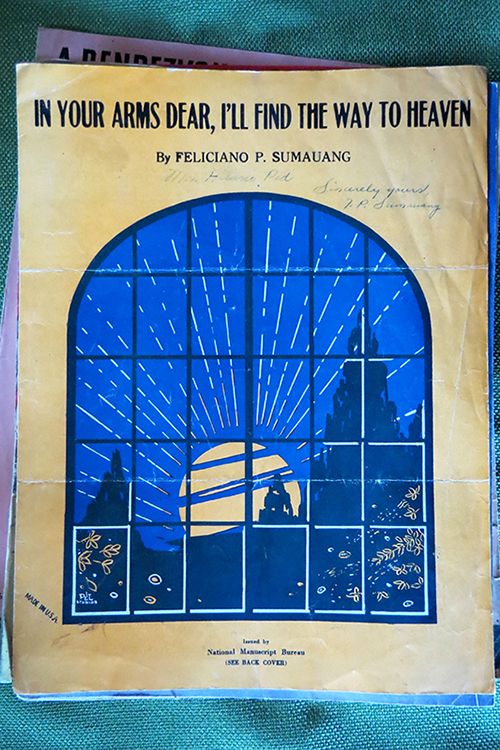 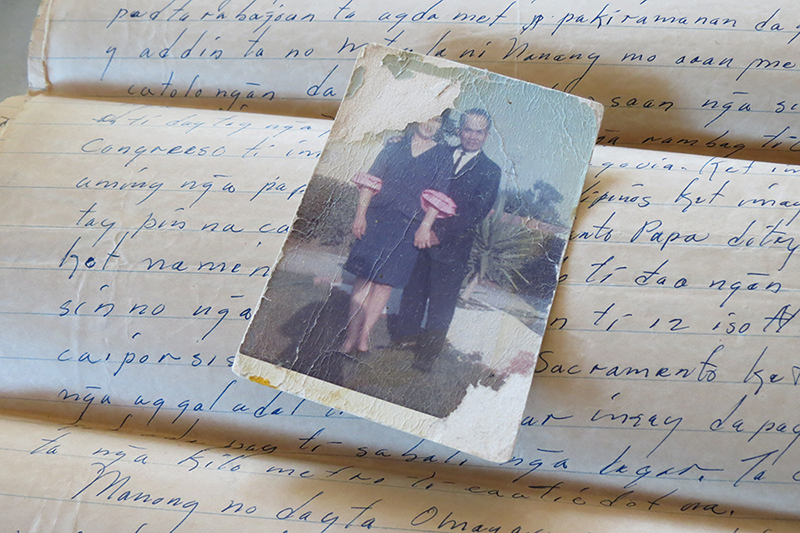 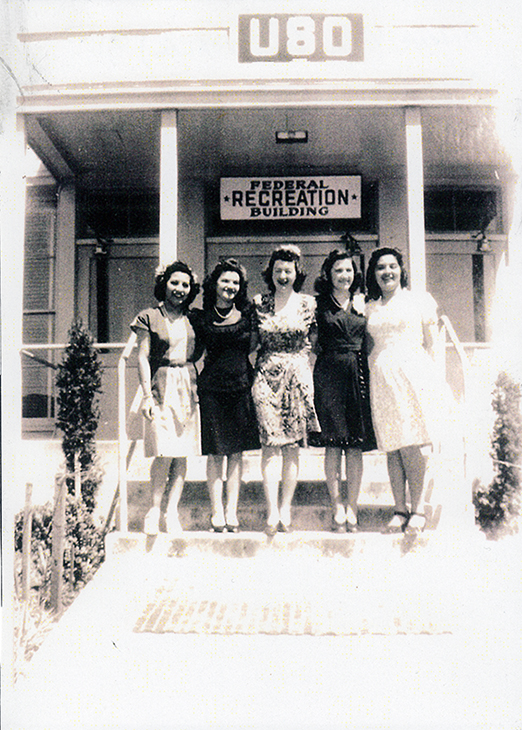 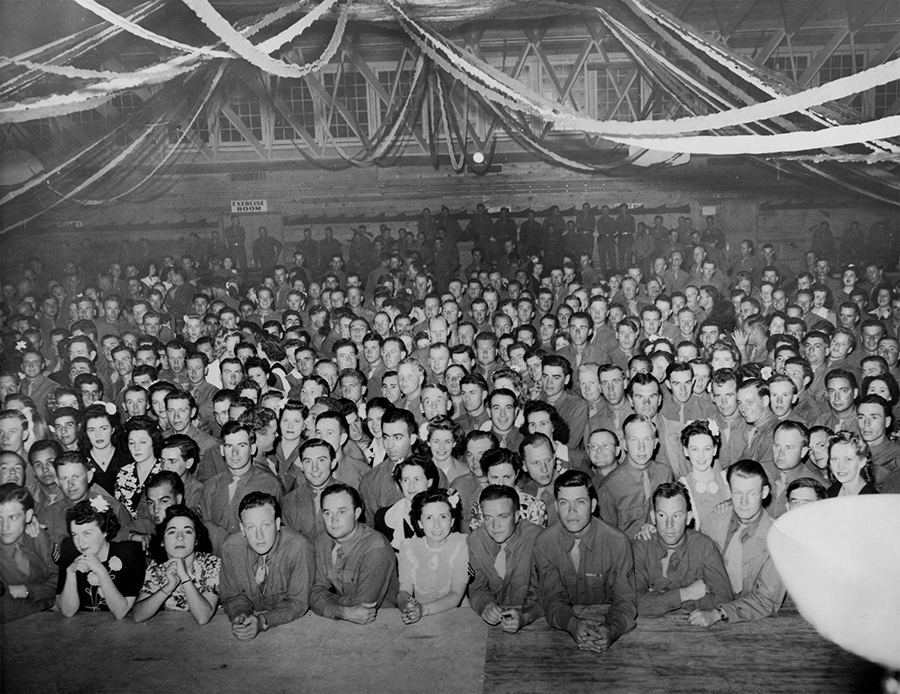 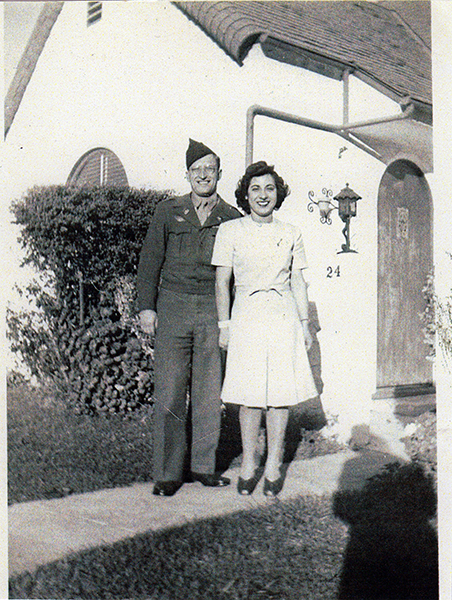 Arlene Villa Zanchuck, of San Luis Obispo, vividly recalled her “Boogie Woogie” war duties as the county was mobilizing for the war effort. Arlene and her childhood friends were called to serve, not as Rosie the Riveters, but as Junior Hostesses for United Service Organizations (USO). In a Re/Co Project interview, Arlene shared her memories of etiquette and friendships forged in her position as a Junior Hostess:

“I joined with playmates from my childhood in Cayucos. We weren’t close as children, but got together during war years and were practically inseparable. Trained USO hostesses had to be eighteen years old, and I was around twenty-one when Pearl Harbor was bombed. Our job was to create a home-away-from-home for the soldiers—be polite, play cards, and of course, dance with them.” —Arlene Zanchuck

The USO was founded in February 1941, when six different service organizations joined together to support America’s armed forces. During the war, volunteers, mostly women, organized USO clubs throughout the U.S. in close proximity to military bases. The San Luis Obispo USO served Camp San Luis Obispo and other nearby bases. It was located at the corner of Santa Rosa and Mill Streets at, what is now known as, the Ludwick Community Center.

According to a 1944 USO Field Service Manual, Junior Hostesses served as, “Partners for dances, games, parties, and as young conversationalists. Girls should be included from different social and economic groups. Eligibility is determined by qualities of personal integrity, social responsibility, and unquestioned loyalty to the United States.” Arlene Villa Zanchuck was invited by a Senior Hostess along with her friends, sisters Neva Negranti Noggle and Doris Negranti Filipponi and friend Joyce Mathison Carsceden. Arlene’s younger sister, Lucille Villa Doser also became a Junior Hostess.

“It was like another full-time job in addition to my day job at Sinsheimer Brothers. We attended several dances a week, and we were instructed never to turn a soldier down to dance. We sewed patches on uniforms, wrote letters to soldiers, but dancing was our key job. We called ourselves the ‘Arf Girls.’ If we saw a good-looking man we would call out and say ‘Arf! Arf!’ If it wasn’t for being a USO Hostess, I never would have met my husband. Six divisions came through San Luis Obispo, and my future husband Bill Zanchuck was a Timberwolf [104th Infantry] and served in the Battle of the Bulge. His was the last division to come through. The war was over and they sent his troop back to Camp SLO. He was a beautiful dancer. We danced and danced and danced.” —Arlene Zanchuck 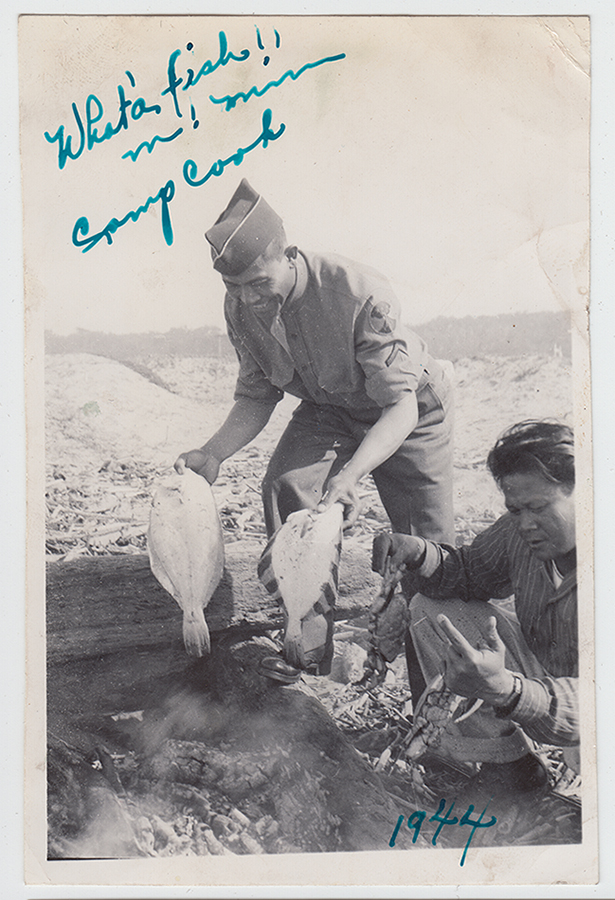 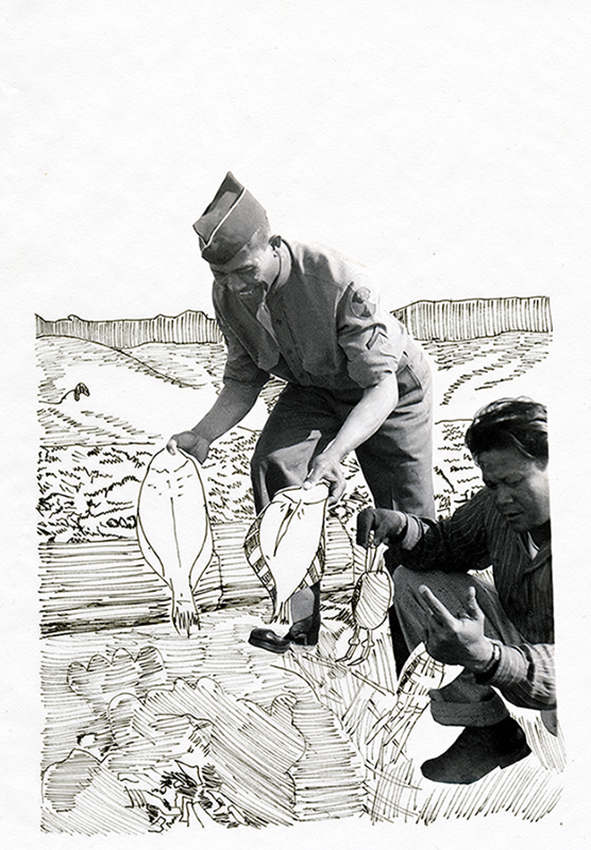 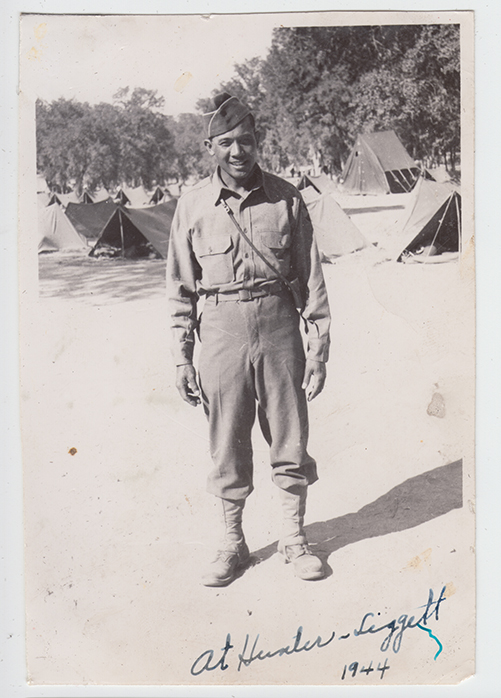