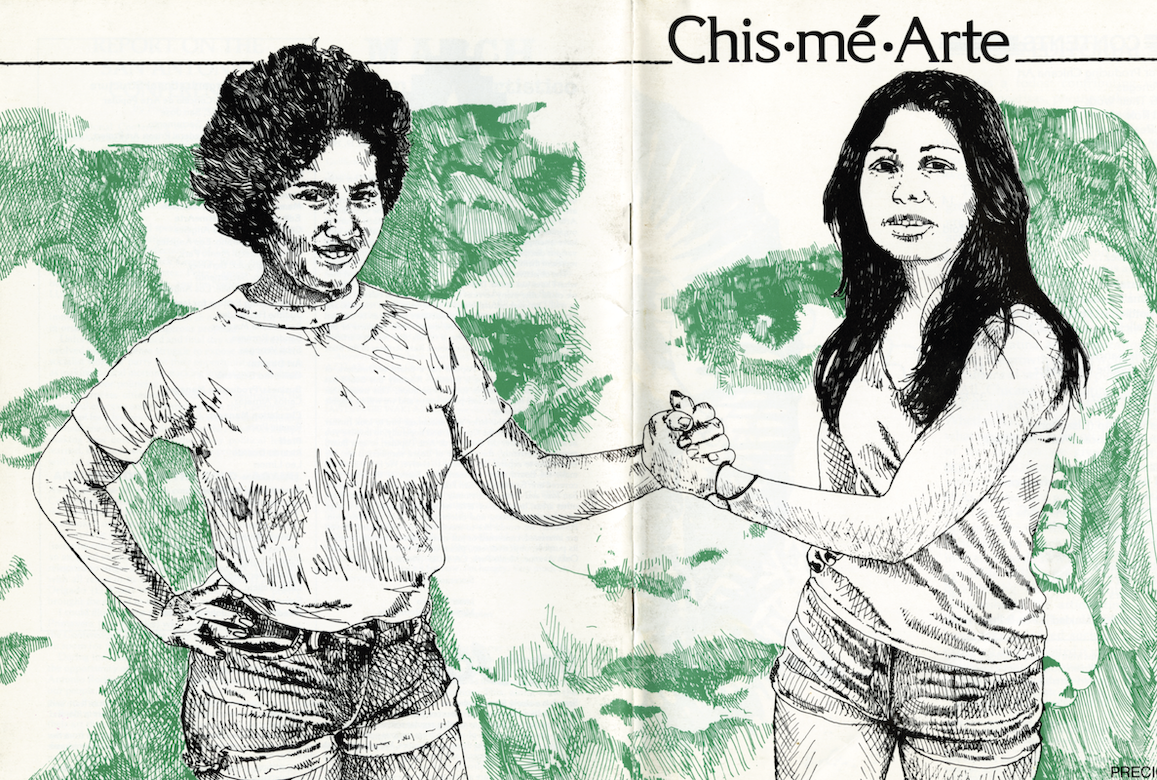 By Alyssa Dickinson and Brooke Ecklund

Known for his camera and pastel stick, John Valadez has earned national and international recognition for capturing the realities of urban life. Born in Los Angeles in 1951, Valadez earned his Bachelor of Fine Arts degree from California State University, Long Beach at age 25. Three years later, in the “LA Parks and Wreck” exhibition, he presented larger than life portraits of “cholos” and “cholas” in his uniquely Chicano social realist style. His work, his critics have noted, expresses “the rage and hunger for justice learned while growing up in the Estrada Courts housing project in Boyle Heights; an anger that brings him back to the image of the cholo, or “pachuco” because they convey a spirit of rebelliousness, “the beauty of a people we have been told are not beautiful.” In 1980, the Los Angeles Contemporary Exhibition Gallery selected his work for the group exhibition, Espina [Thorn]. The owner Victor Clothing Co. store saw his work and commissioned Valadez to create a mural for his store. Valadez spent the next five years photographing Broadway street life, completing The Broadway Street Mural in 1981, creating one of the most extraordinary achievements of Chicano muralism. Since the 1990s, private collectors and major museums have exhibited his gallery works in the U.S. and Europe. He has also produced murals, from the El Paso border crossing to the U.S. Courthouse in Santa Ana, California, as well as public art for the MTA’s Gold Line in Pasadena.