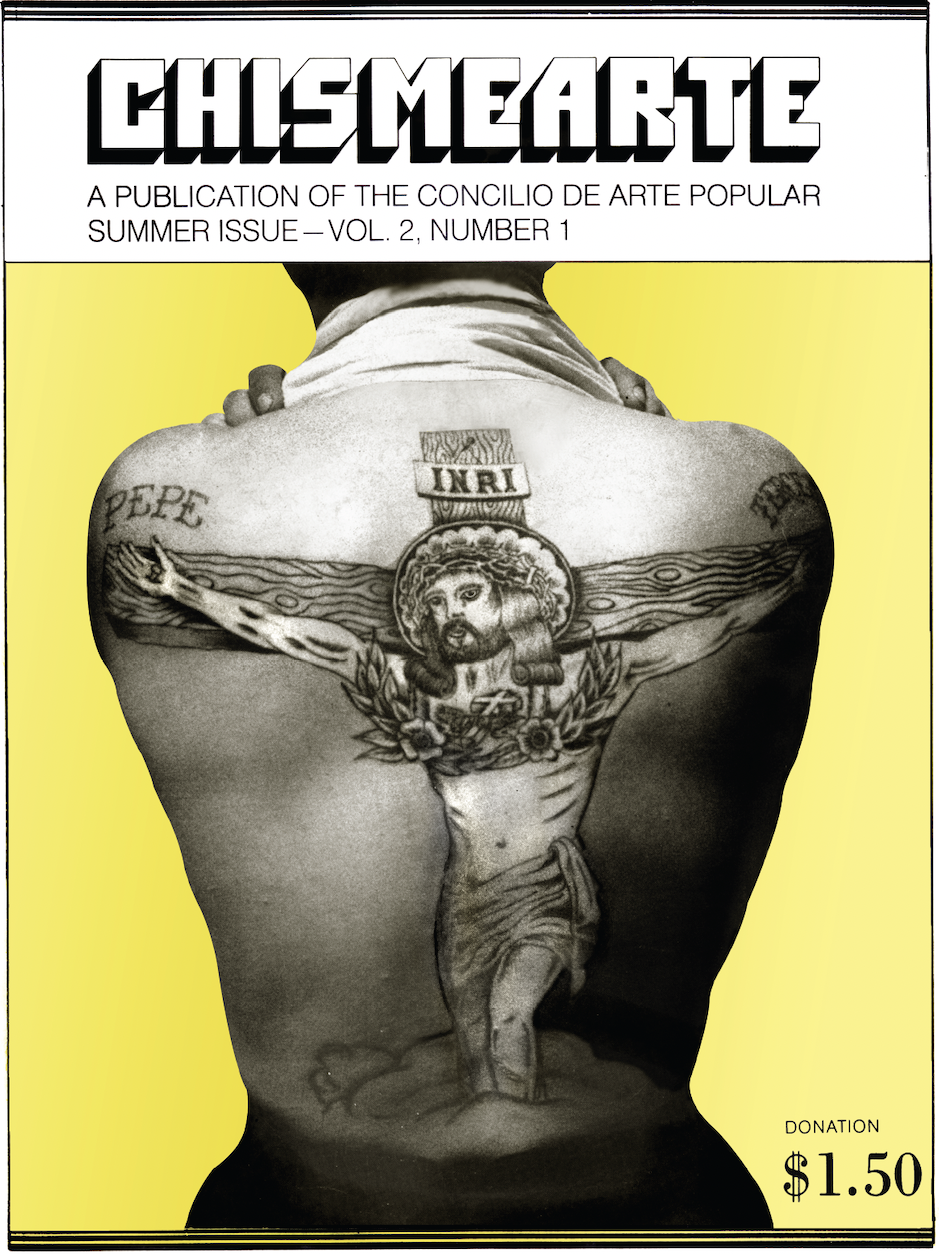 Several decades of restless searching preceded the brief, but brilliant artistic career of Carlos Almaraz. Born on October 5, 1941 in Mexico City, his family moved to Chicago’s immigrant “melting pot,” then to Los Angeles, in serial moves that later helped him identify with other immigrant-Americans. He discovered the power of art at age four in a Mexico City church, where he experienced a painting of John the Baptist covered in animal furs as a “horrifying and absolutely magical” gorilla. After several attempts at college, and a move to New York, where he failed as a pre-abstract expressionist, he earned a Masters’ Degree in Fine Arts from the Otis College of Art and Design in 1974. A year earlier, Almaraz and three other Chicano artists founded “Los Four,” a collective whose visual experiments began to open “up the definitions of what Chicano was and could be.”

He hit his artistic stride in the late 1970s, after launching ChismeArte, when he returned to a figurative approach that re-interpreted European and American art through a Chicano sensibility. By the early 1980s he was painting gothic nightscapes of Echo Park and violent car wrecks, iconic images of L.A. that appropriated impressionist and abstract expressionist styles for decidedly un-classical purposes. Almaraz, as Max Benavides notes, also explored his own sexuality. In El Verde/The Green One, a “horned green devil” stands “with a slip of silk purple cloth hiding his most titillating and deadliest temptation.” Before succumbing to AIDs at age 48, Almaraz said, “We’re surrounded by spiritual disease . . . AIDS is just the symbol of that plague.”